Screen Colombia was set up in Bogota in 2010 to provide English speaking production services and fixers to international producers wanting to film in Colombia. Since then our reputation and team has grown to cover a wide range of drama, documentary, reality and commercial spots offering a dedicated production team and service in each of these genres. 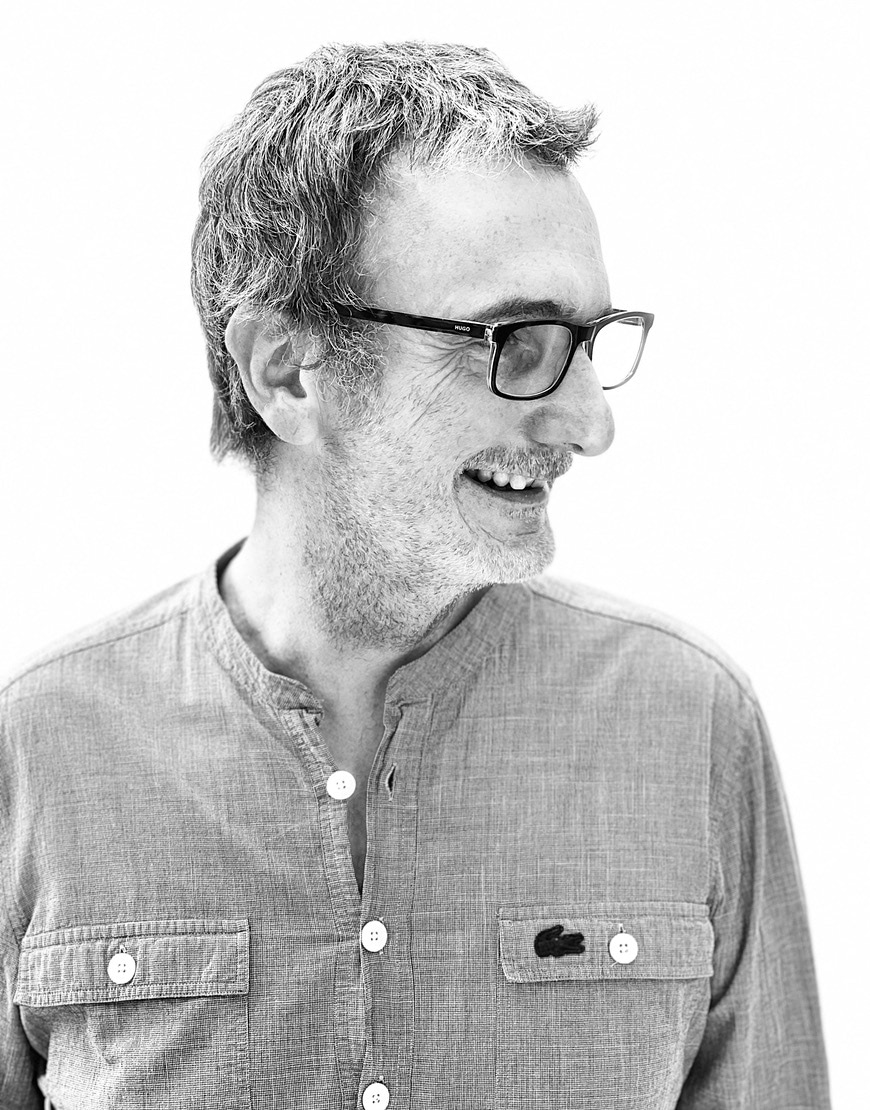 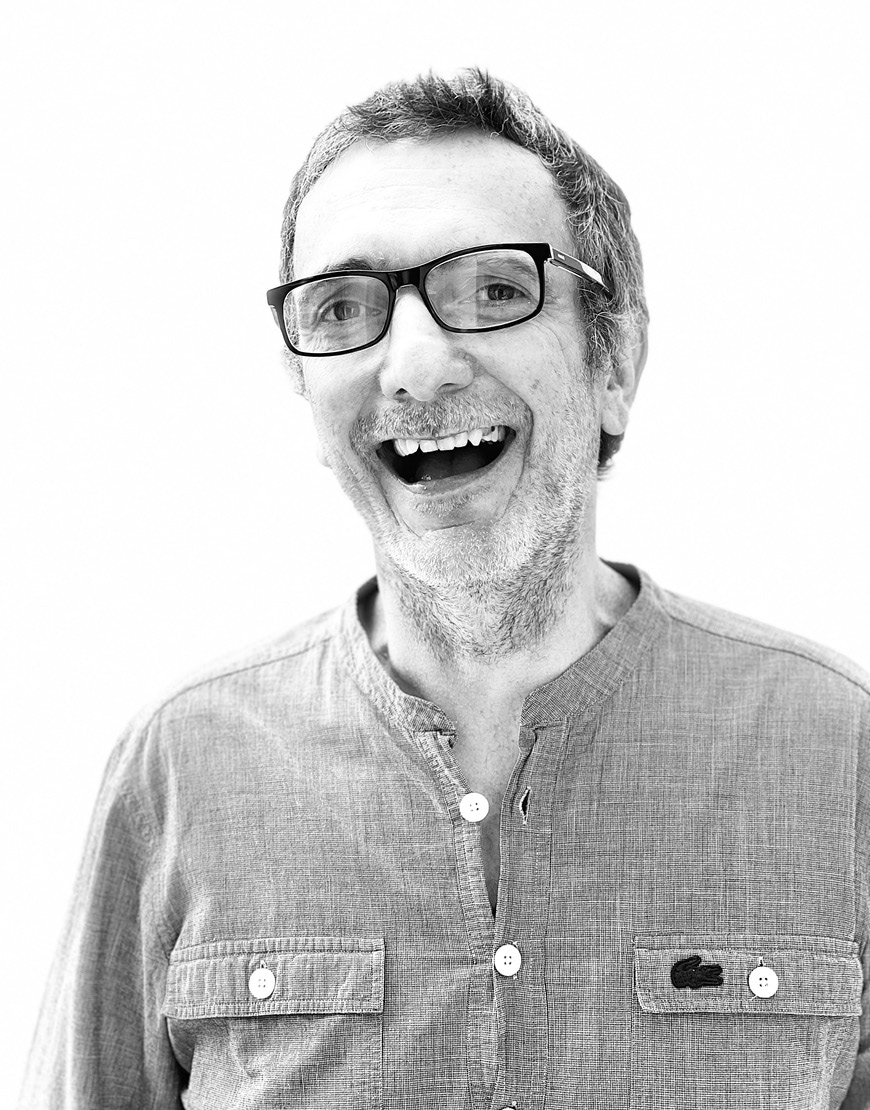 Originally from Manchester via Sheffield and London John Paul studied film and worked across a variety of departments before moving to Colombia 12 years ago. He has a great understanding of the whole filming process from budgeting through to fulfilling the artistic visions of the Director and has locally produced over 70 international productions in Colombia. John Paul often wonders how he arrived from the streets of Manchester to the Jungles of Colombia....then remembers he´s married with 2 kids and a dog (all Colombian). 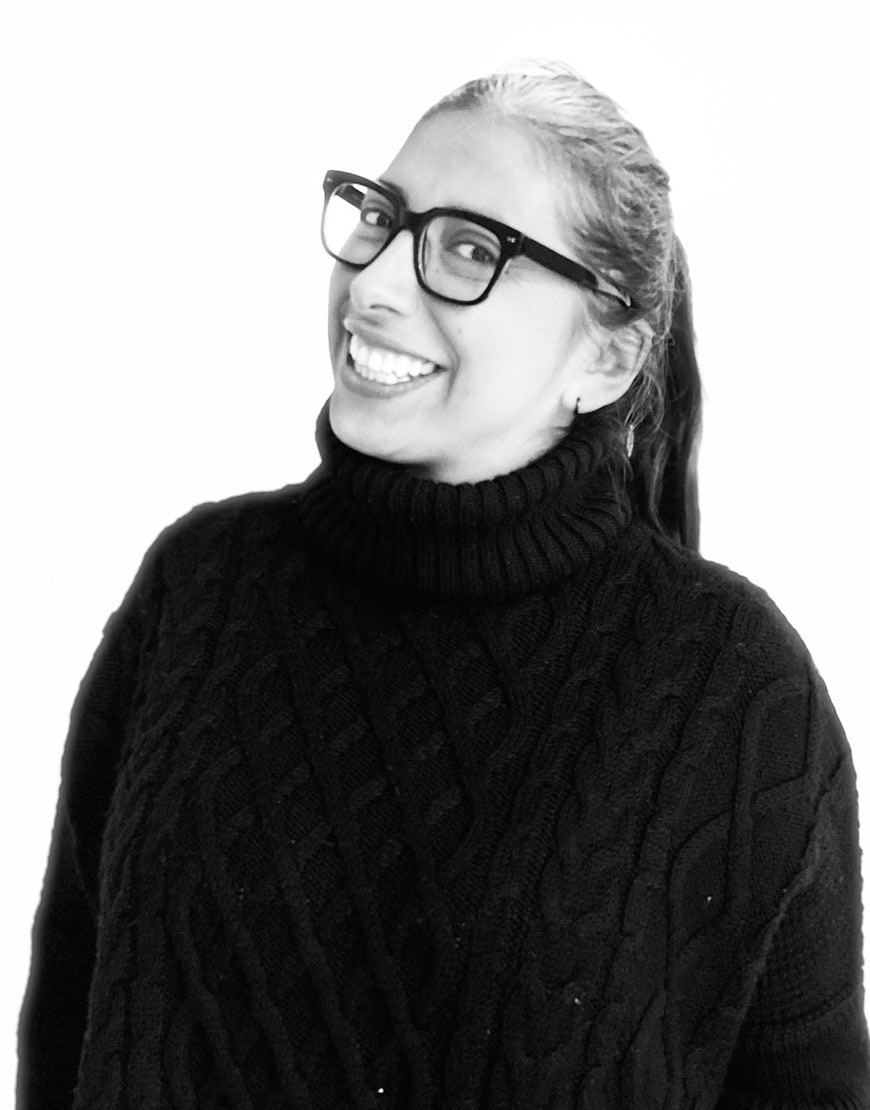 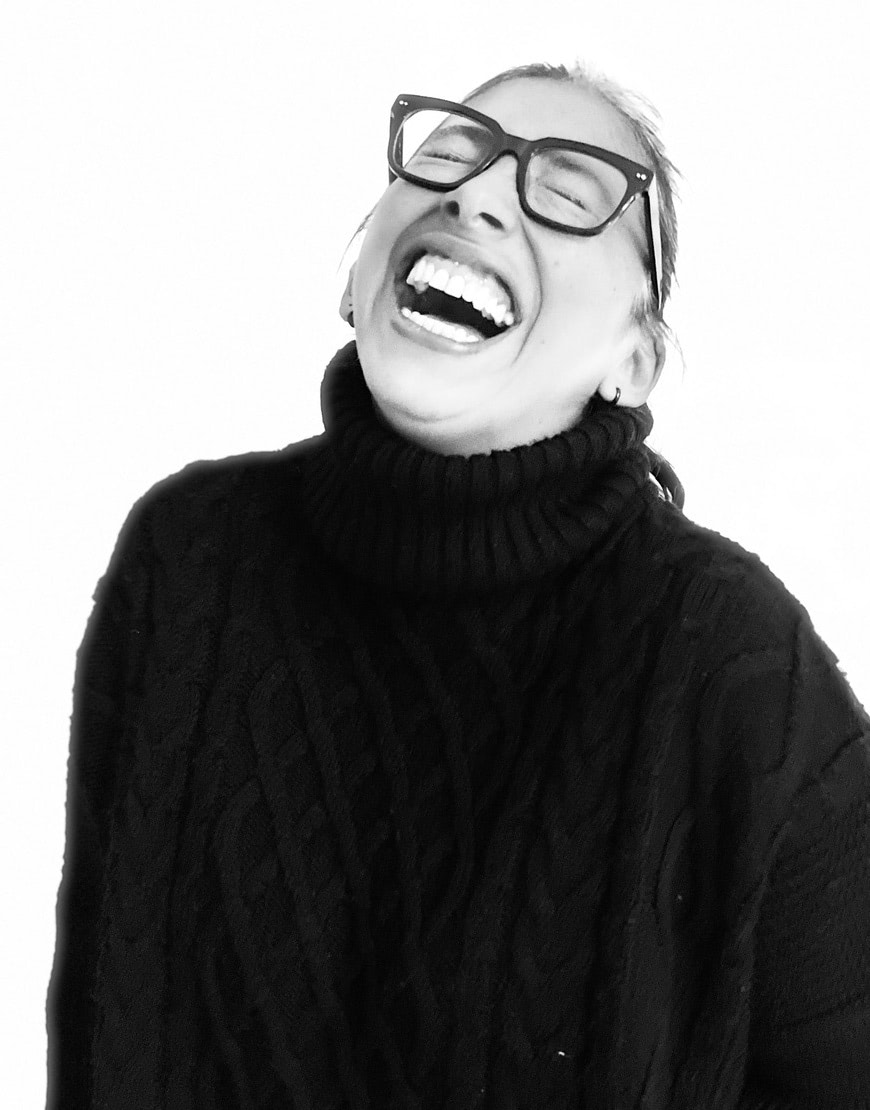 Colombian born Luna was raised bi-lingual and studied journalism in Bogota and filmmaking in London.  She worked for several years at RCN in factual before moving into assistant directing. Working as a 1st AD she completed several international features and numerous TV and commercials spots in both Colombia & the UK before founding Screen Colombia in 2010. Luna has a 1st AD´s attention to detail and ensures all our shoots run smoothly, on time and to schedule. A real people person who loves her job, loves life, hates rain.

“Life moves pretty fast, if you don’t stop and look around once in a while you could miss it.” 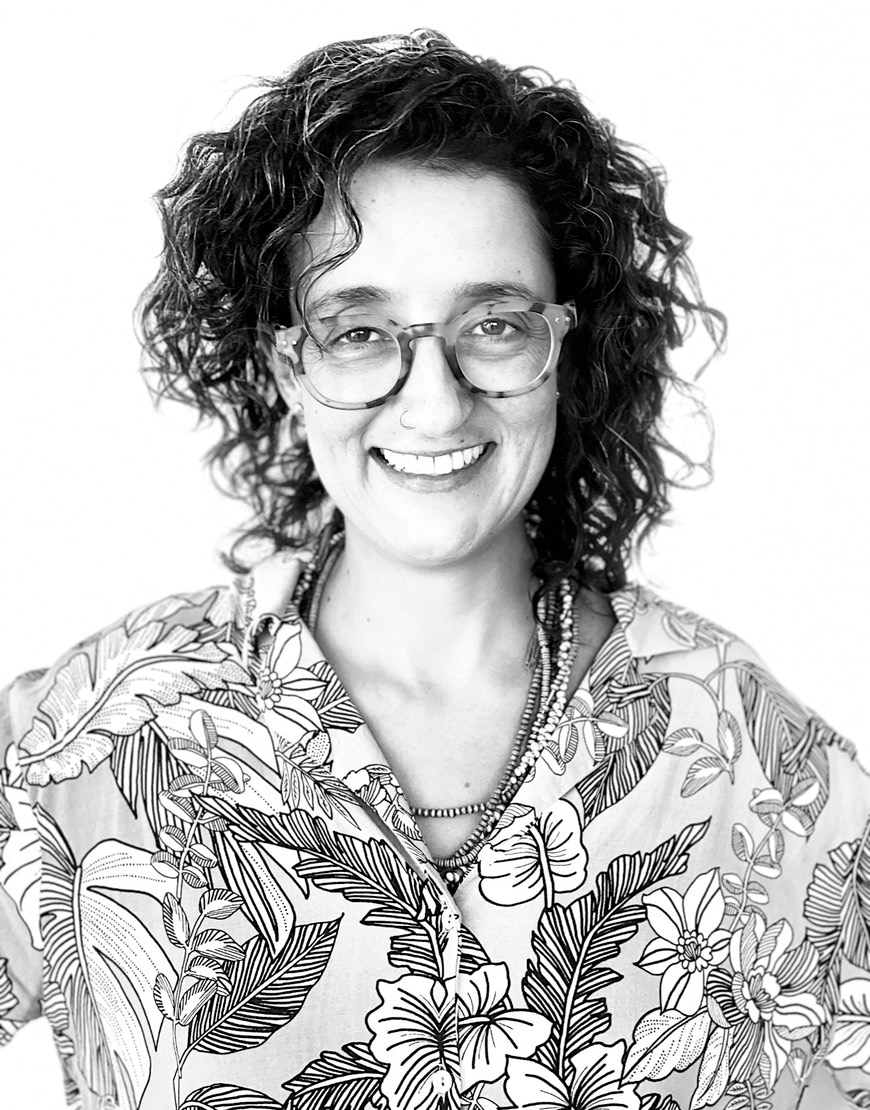 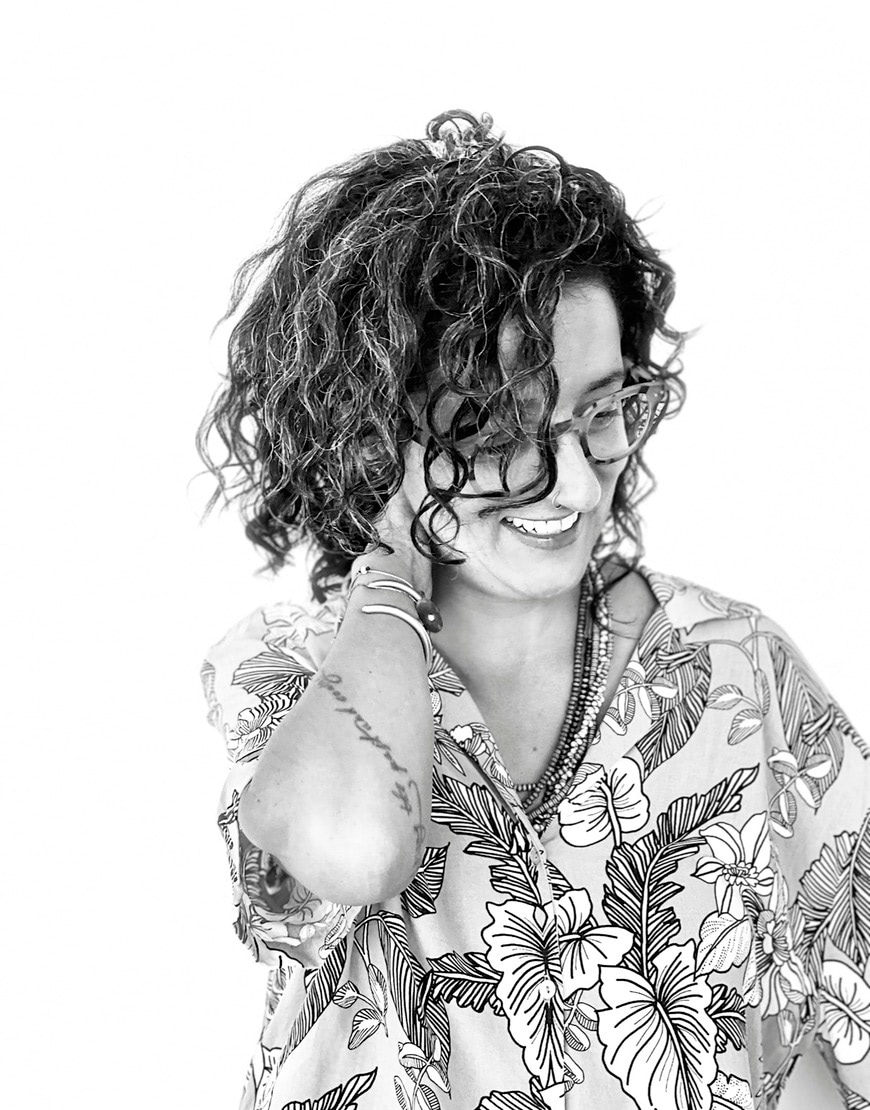 Camila successfully ran her own architecture company in Bogota for 10 years before transfering her project management skills to film and television. She moved to Cartagena in 2015 to be the Production Manager on a large scale reality show and hasn’t looked back. She’s completed over 40 international productions shot mainly on the Caribbean Coast. With an eye for detail as well as a view of the larger picture she´s great at breaking down and simplifying processes. Always up for a challenge. She loves working, travel & coffee.

“It's all in the grind, Sizemore. Can't be too fine, can't be too coarse. This, my friend, is a science.”‍ 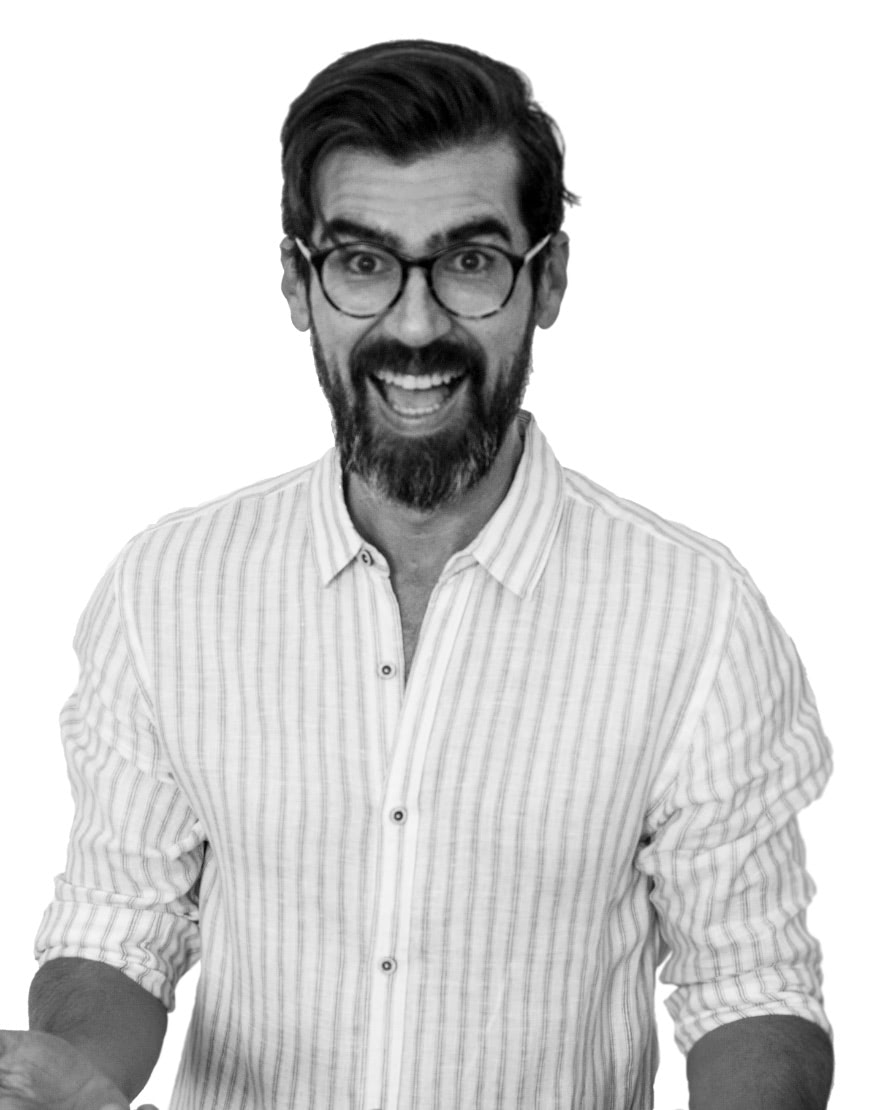 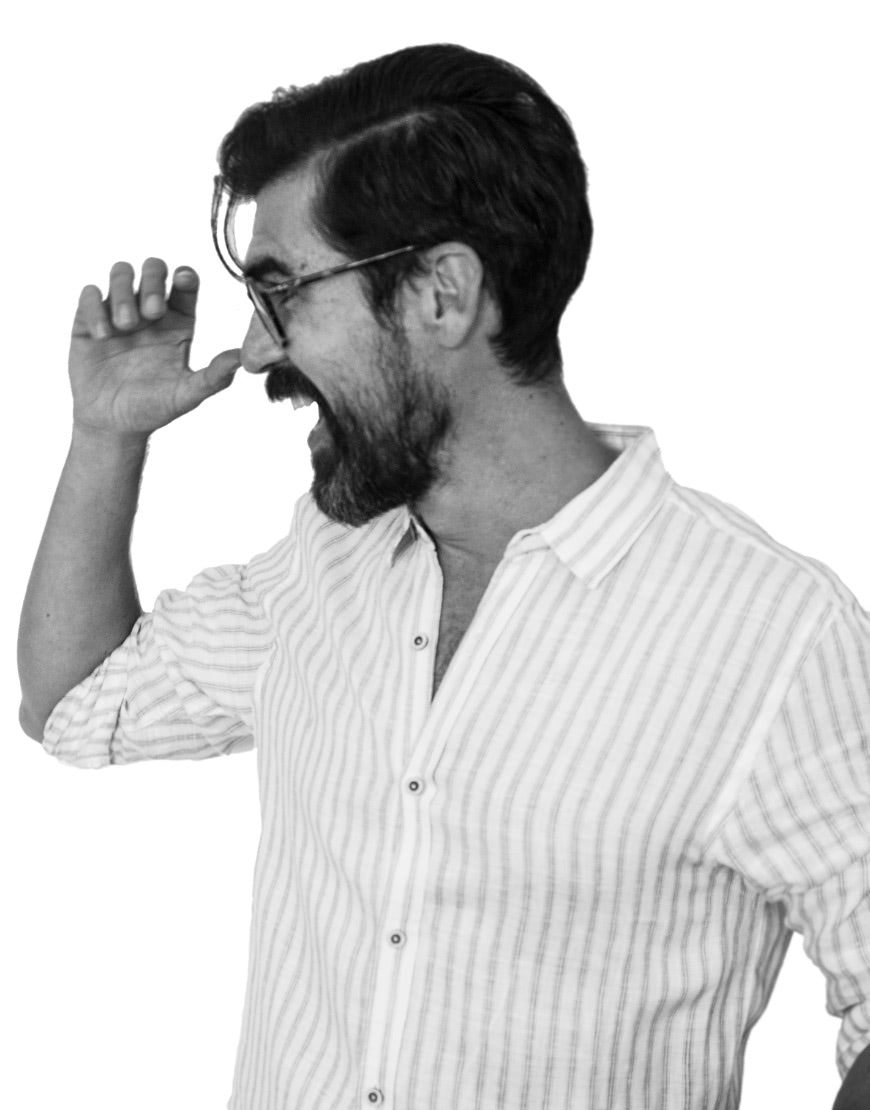 Guillo studied photo journalism in Bogota and worked for a variety of international advertising agencies in Colombia before joining the Screen Colombia team to find his true calling. An expert in locations whether that be field producing, location management or scouting, he is our man on the ground with an extensive knowledge of Colombia from the Comunas of Medellin to the heart of the Amazon. When he´s not knee deep in mud, closing roads or finding that perfect location Guillo is cataloguing our large database of location photos.

‍“You were only meant to blow the bloody doors off!” 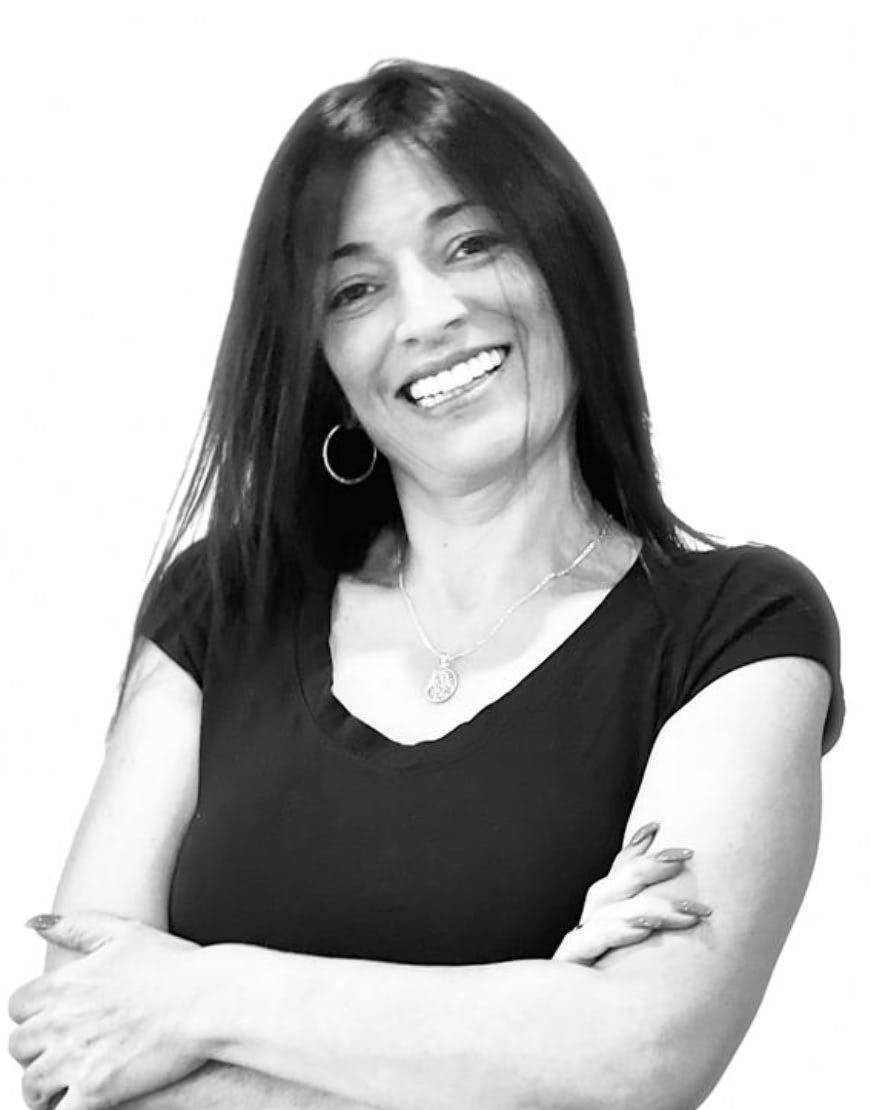 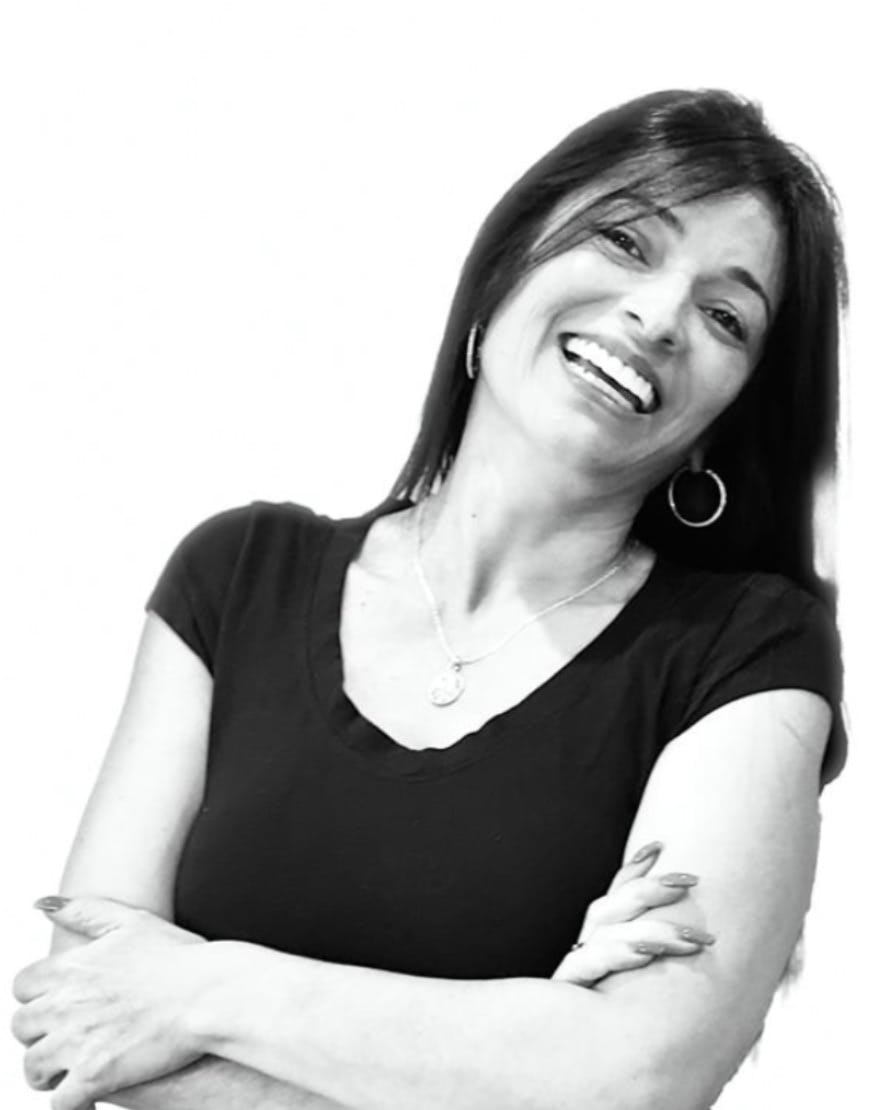 Our number one number cruncher and film finance expert. With a vast experience in the film industry in Colombia Maritza is the best person to navigate the Colombian film incentives and application processes. She was involved in drawing up and managing the original film fund law FFC for the film commission. In the past year she has successfully completed more than 10 projects under the CINA incentive for Amazon, Netflix, Sony and Discovery Channel. A great negotiator, she always has a cool head and ensures the money goes a long way.

‍"Money's only something you need in case you don't die tomorrow."

“Shooting in over 50 different countries working with many companies - no one has compared to the professionalism, reliability, integrity and hard work to get the job done. They are a true partner - large and small crews, large and small budgets, scripted and non-scripted there is nothing they can’t handle. A great team.”

“Luna, JP and their amazing crews make it look easy, but that comes from intense preparation and legwork. Once you go ahead with the production, Screen Colombia never fails to impress. Over multiple series produced under crazily severe conditions, Screen Colombia has always come through.”

“Ours was a logistically complex shoot, but they made it run incredibly smoothly. It would be a privilege to work with them again.”

“I've worked with Screen Colombia on two separate occasions and both times they exceeded my expectations. From scouting to crew to catering - everything is always covered. Screen Colombia's logistic excellence and connections to a vast variety of talented people from all over Colombia makes them an easy company to recommend.”

“I have worked with Screen Colombia on multiple occasions and only have good experiences. Very clear in their communication and they were able to arrange everything we asked for. Also when it comes to security; perfection! Cool, friendly and professional people.”

“For all your South American production needs, Screen Colombia always deliver on creative and on budget by having access to the best production talent and the best locations.”

“I have worked with Screen Colombia on a number of occasions and as well as being one of the happiest and most fun crews they are also one of the best I have experienced anywhere in the world.”